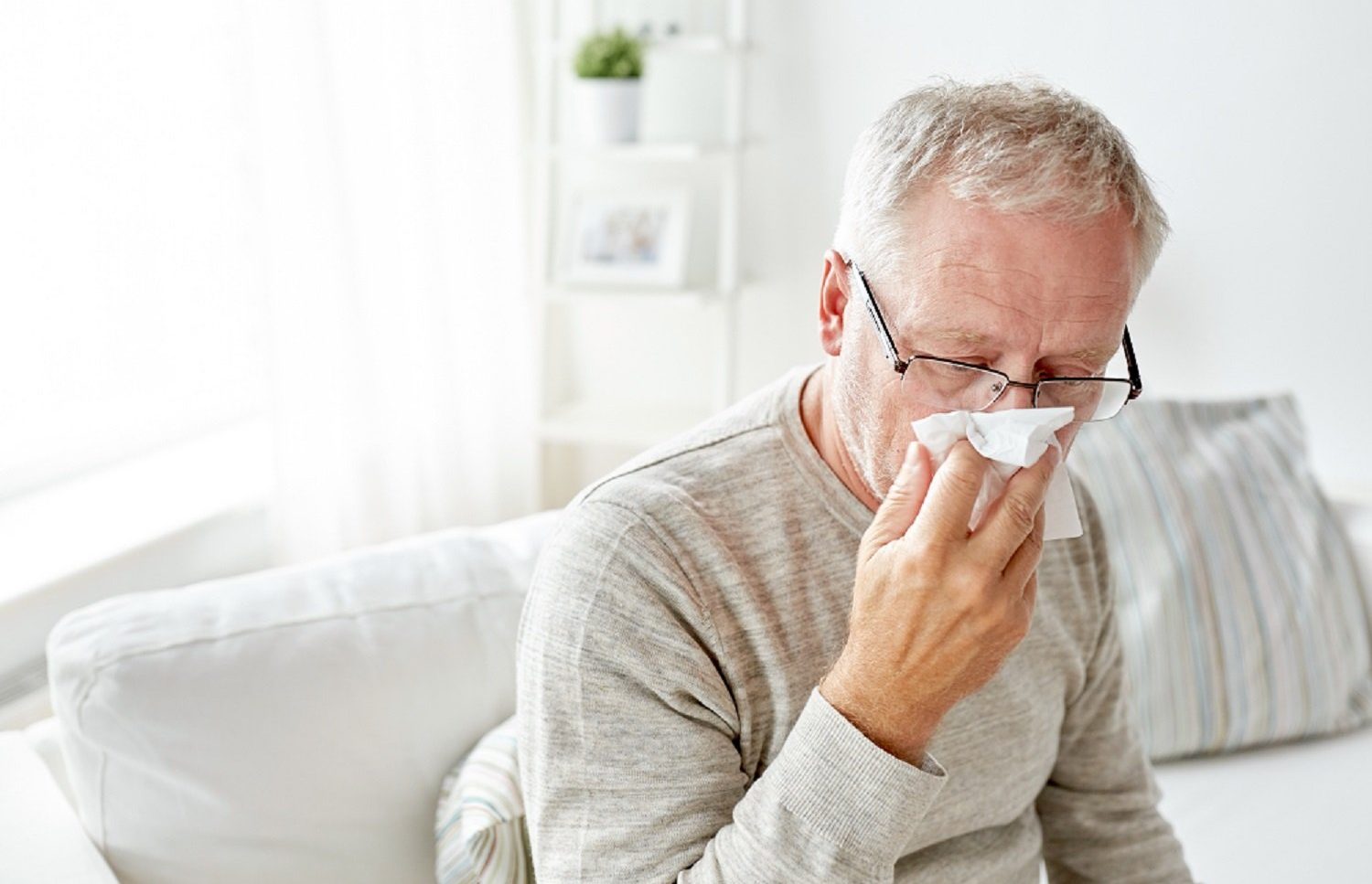 These days immune systems need more help than ever.

The importance of micronutrients
for the immune system

A focus on supplying older people

How the immune system works

The immune system consists of two parts, the innate, general and the adaptive, specialised immune system. Both work closely together and perform different functions.

The innate immune system is the body’s first line of defence if pathogens enter the body. It can react very quickly to destroy pathogens within a few hours. However, it is not specialised for specific pathogens. Therefore, it has only a limited ability to stop pathogens from entering and
spreading in the body.

As the body ages, so does its immune system

With increasing age the amount of immune cells and immune tissue, and hence the ability to respond to pathogens, decrease. In addition, the development of immune memory and therefore the adaptive immune response is impaired.

Interestingly, older people are more protected from certain infections such as the common cold. For colds, it has been shown that the incidence is the lowest for people 60+. However, the risk of other infections such as influenza is significantly higher in this age group, as is the mortality from these infections. The reason is that a dysregulated immune response that frequently occurs in older people makes them vulnerable to secondary bacterial infection of the respiratory tract (e.g. pneumonia).

The role of micronutrients

Micronutrients are major players in a well-functioning immune system. The most important are vitamins A, C, D, E, B2, B6, B12, folic acid, selenium, zinc and iron. A deficiency of one of these micronutrients results in an increased risk and severity of an infection.

The table describes the role of the individual micronutrients. 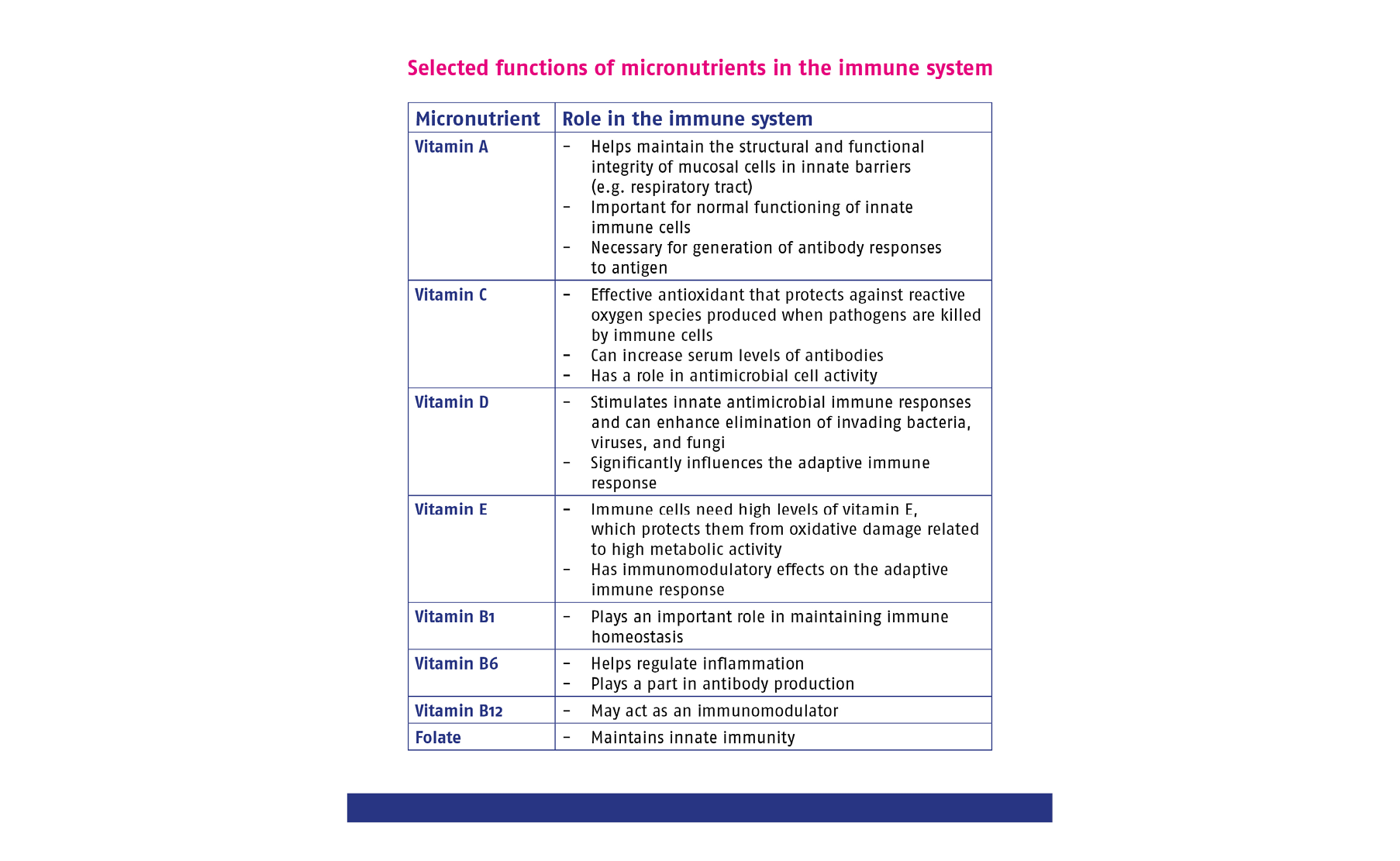 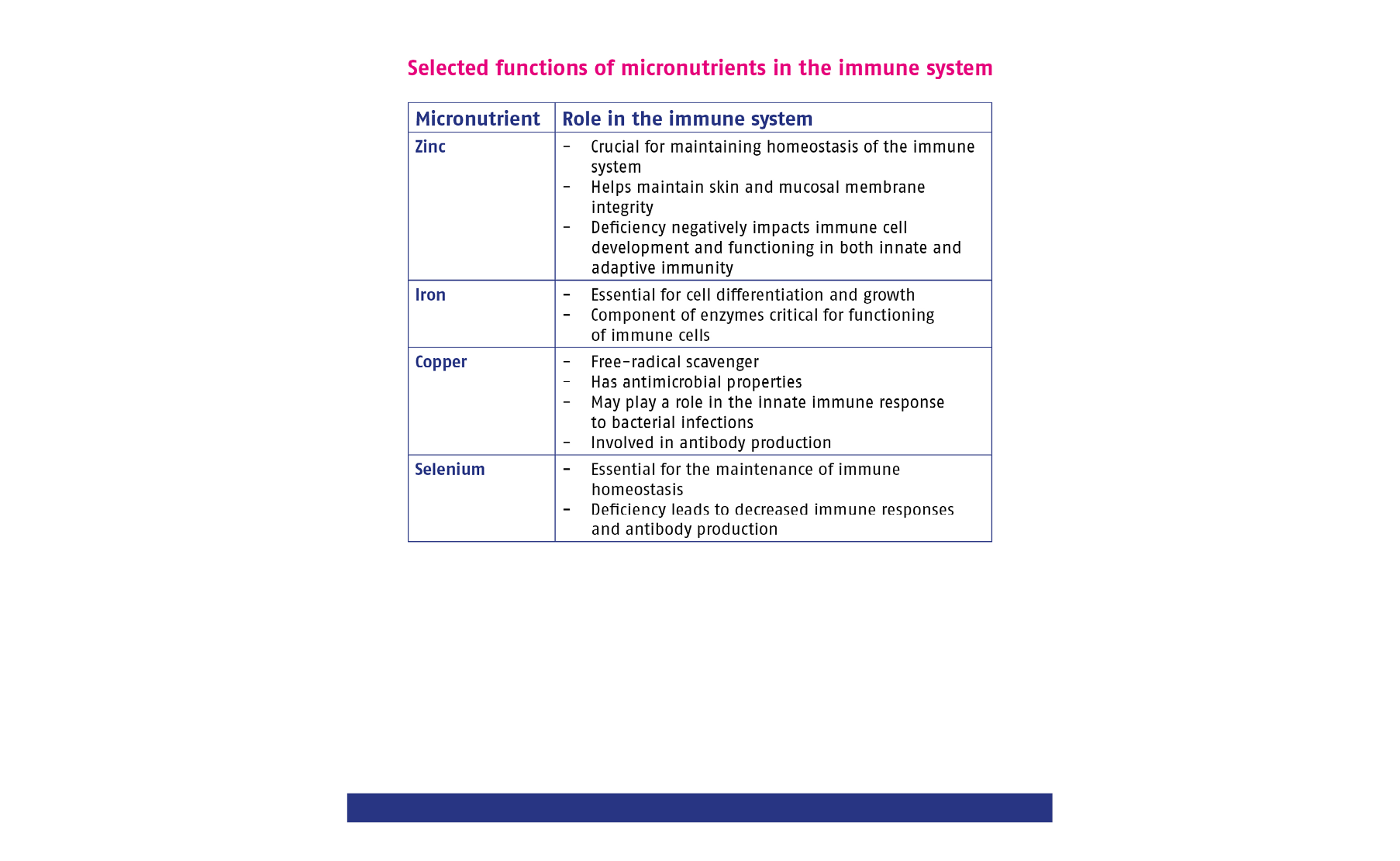 Older persons are particularly vulnerable to malnutrition. Risk factors include loss of taste, smell and appetite, oral problems, disorders such as gastrointestinal issues, lack of knowledge about food, cooking and nutrition, poverty, and isolation and loneliness.

Micronutrient deficiencies are common in older people. A study estimated that 35% of those aged 50 years or older in Europe, the US and Canada have a demonstrable deficiency of one or more micronutrients. Vitamins A, C, D, E, B12, folate, iron and zinc are critical, and play important roles in the immune system (see table). As mentioned before, an inadequate supply of these micronutrients heightens the risk and severity of an infection.

In addition to an inadequate intake of micronutrients in older people, certain body functions decrease. For example, synthesis of vitamin D by the skin is about 75% slower in people 65+ than in younger adults. Overall, the skin is less able to synthesise vitamin D in older people. Studies have shown that vitamin D deficiency is linked to increased risk of viral acute respiratory infection (ARI). Meta-analyses of clinical trials have demonstrated that vitamin D supplementation can prevent ARI. Not only for vitamin D, but also for the other critical vitamins, studies have shown that supplementation supports the immune system and reduces the risk of infection.

Considering the importance of micronutrients for a well-functioning immune system, it is essential that older people get an adequate supply of the critical micronutrients. 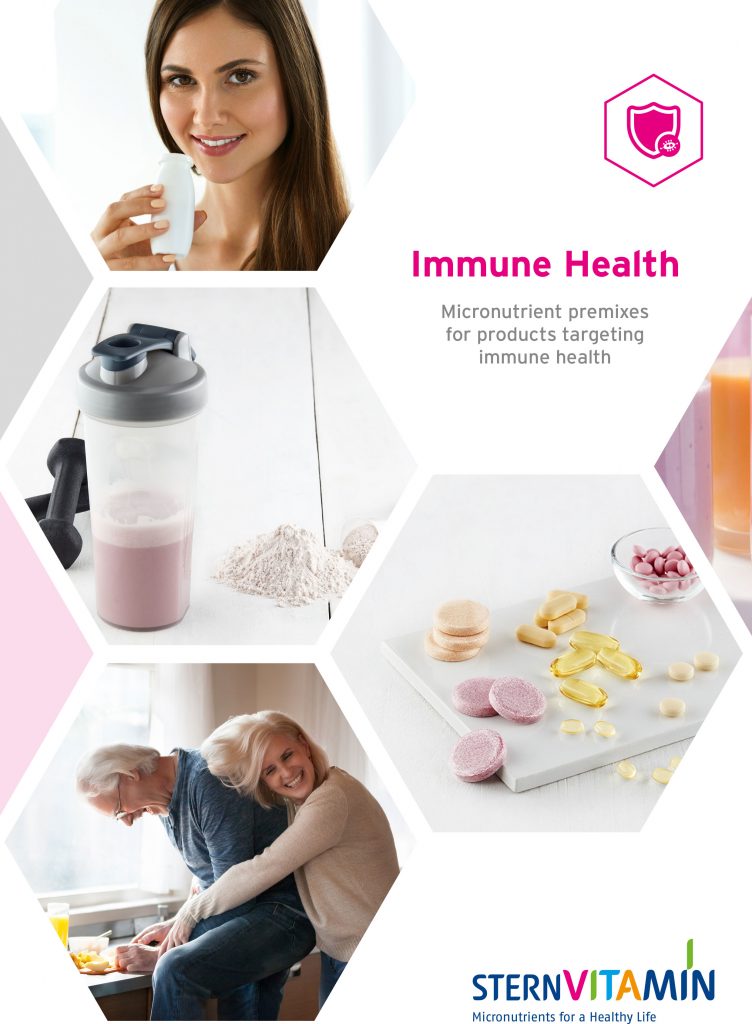 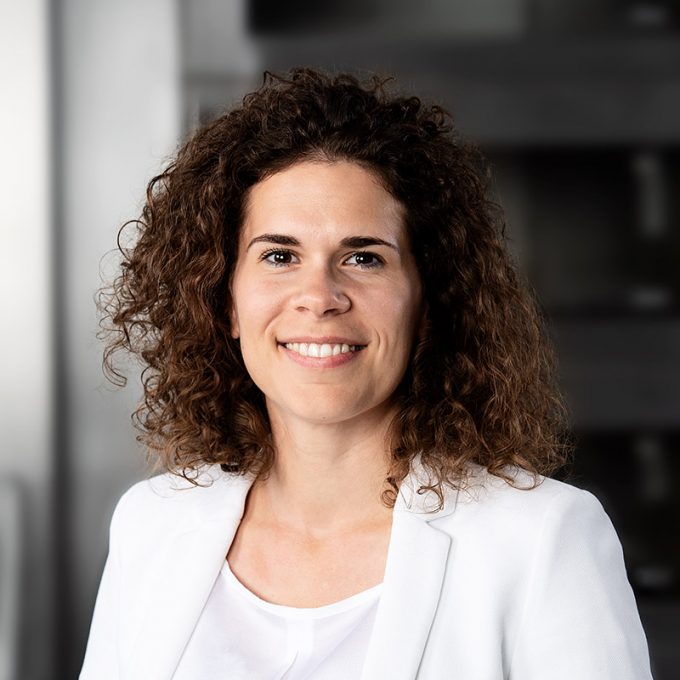 As your sparring partner, we combine our market knowledge with our technological and scientific expertise to support you throughout the entire product development process of products supporting the immune system.