Micronutrients and their role in inflammation

Inflammation is defined as the immune response of body tissues to injury or infection, and is an important component of innate immunity. During the inflammatory process, molecular and cellular signals lead to altered physiological responses and the familiar clinical symptoms of pain, swelling, heat, and redness. Acute inflammation is a harmless process that protects and heals the body after physical injury or infection. However, if inflammation persists for a prolonged period of time, the inflammation becomes chronic. Chronic inflammation can be the trigger for chronic diseases like diabetes type II, arthritis, cardiovascular and autoimmune disease.

Table 1: Micronutrients and their anti-inflammatory effects in the body 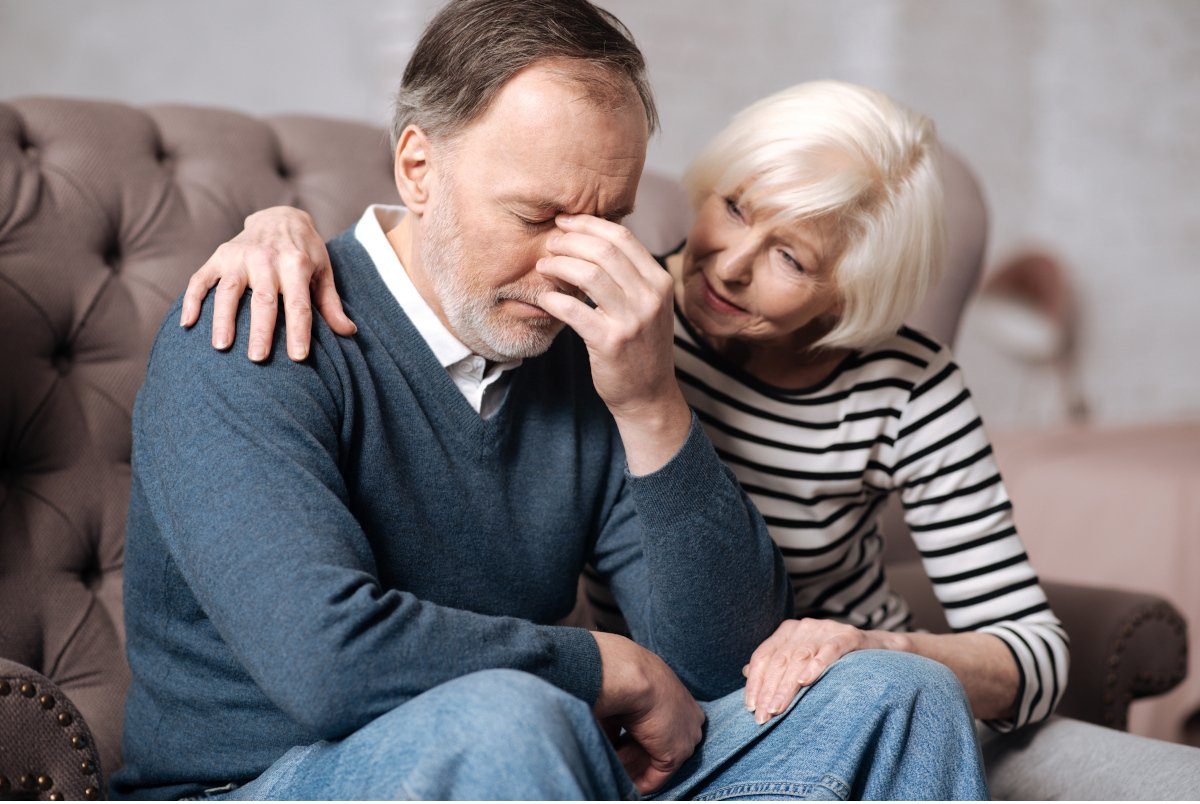 Inflammation plays an increasingly prominent role in health and wellbeing as people age. Levels of inflammatory markers rise with age even in healthy individuals, which is called inflamm-ageing. Persistent inflammatory signalling can lead to remodelling of tissue (chronic inflammation) and alteration of the function of tissues and organs, inducing long-term physical and mental impairment. For instance, pro-inflammatory cytokines such as IL-6 can affect the brain in ways that lead to changes in well-being, including mood, energy, sleep, social behaviour and cognitive function.
Both, age and dietary patterns are crucial factors for inflammation, but unlike age, dietary patterns can be changed to reduce inflammation. As micronutrient deficiencies are common in older people and micronutrients play an important role in anti-inflammatory processes, it is essential that older people get an adequate supply of the right micronutrients.

Chemokines are a family of small cytokines or signalling proteins secreted by cells that induce directional movement of leukocytes, as well as other cell types including endothelial and epithelial cells.

C-reactive protein (CRP) is a protein found in blood plasma, whose circulating concentrations rise in response to inflammation. It is an acute-phase protein of hepatic origin that increases following interleukin-6 secretion by macrophages and T cells.

Cytokines are an inhomogeneous group of regulatory proteins that serve to transmit signals between cells and control their proliferation and differentiation. They are produced by macrophages, B lymphocytes, T lymphocytes, natural killer cells (NKs) and fibroblasts, among others. They include interleukins like IL-6 or TNF-alpha.

Glutathione peroxidase is the general name of an enzyme family with peroxidase activity whose main biological role is to protect the organism from oxidative damage.

Glutathione reductase is an enzyme that catalyses the reduction of glutathione disulfide (GSSG) to the sulfhydryl form glutathione (GSH), which is a critical molecule in resisting oxidative stress. 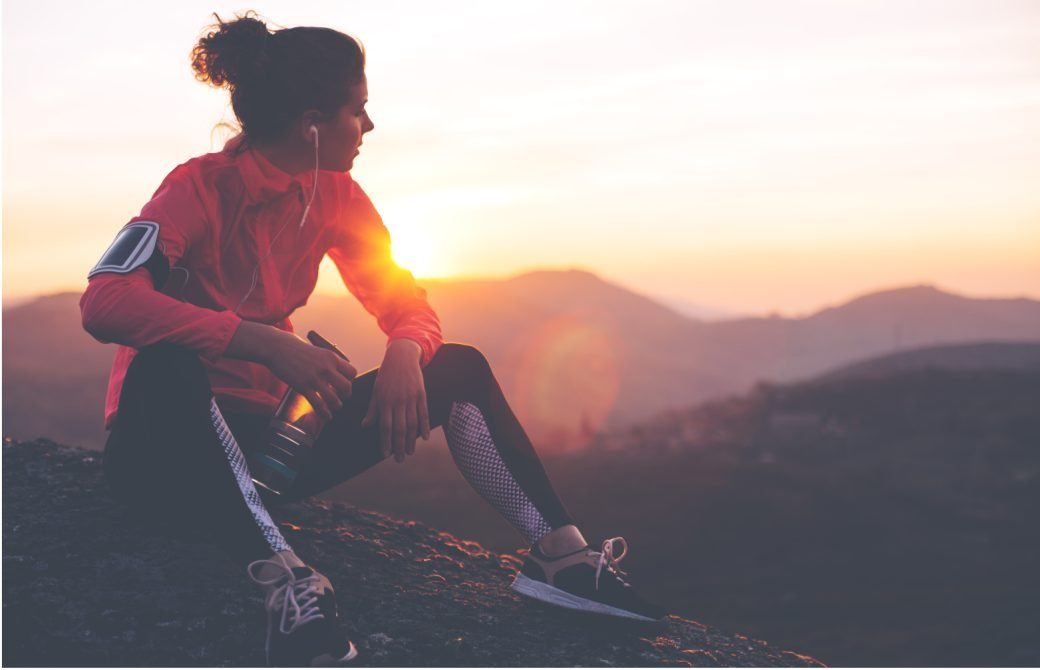 The power of micronutrients – the power for athletes

Gain a clear understanding of the relevant micronutrients and their important functions during and after exercise, how they can optimise performance and how they ensure shorter regeneration times following intensive training or competition. 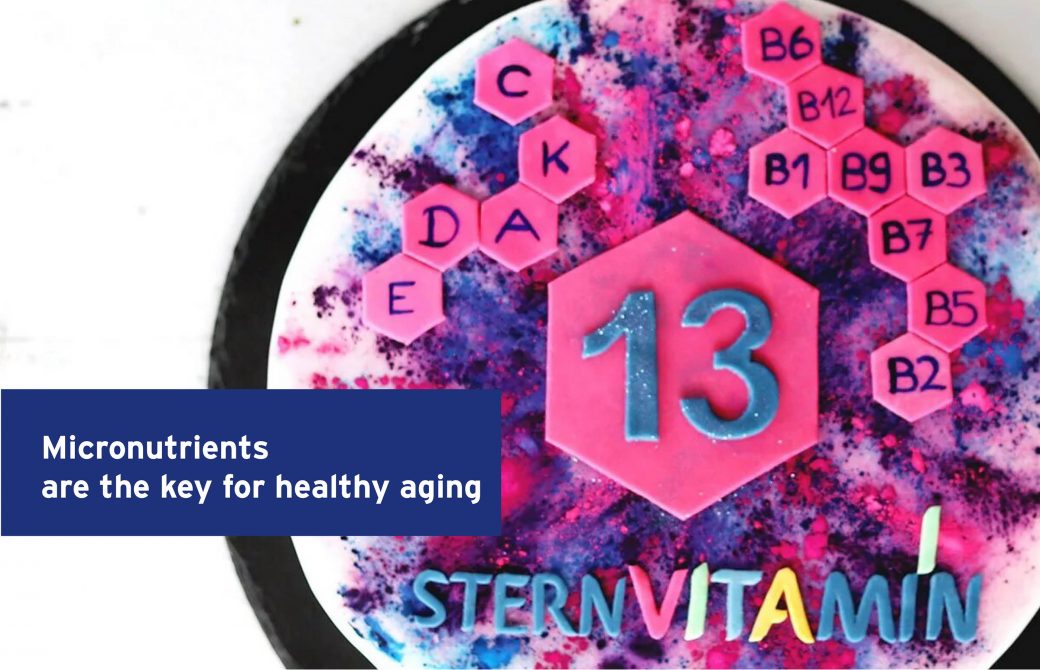 Healthy Aging: The lifelong task of getting the right micronutrients

Short summary: Every life phase has its challenges that place special requirements on nutrition. Learn how important micronutrients are, from family planning to birth, and all the way to healthy aging.